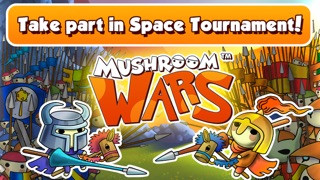 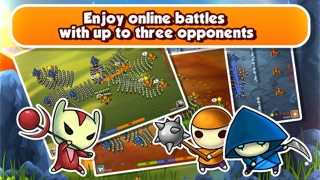 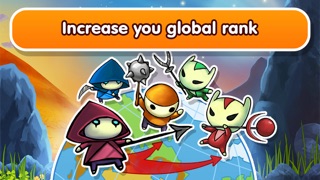 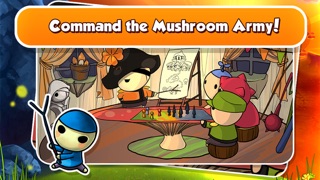 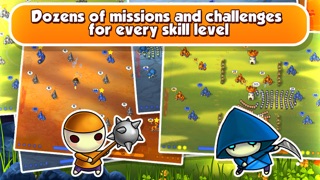 “The forest floor has never been more deadly or more fun.” – IGN
“It’s hard not to get sucked into Mushroom Wars once you start playing, and you’ll certainly never look at that portabella on your plate ever again without the urge to send it charging into battle.” – Gamezebo

Space Tournament takes place just once in a million years, and the moment has come!
Play now, take part in great online battles, earn Tournament Experience and get awards in Mushroom Wars... and Mushroom Wars 2! Aye, all participants of the Space Tournament will get valuable awards in the new part of the game, which will be released very soon!

An unknown enemy has made mischief among the Mushroom folk, and once friendly neighbors have begun to fight one another. Lead the Mushroom Army and mediate peace in the forest!

Mushroom Wars is a dynamic real-time strategy. Defeat enemy tribes or capture key strategic locations! Increase the size of your army, complete the construction of your villages, improve your weapons, capture smith shops or hold defensive towers – it's up to you to choose your way to victory!

Complete a fascinating Campaign or challenge other players online!
One of the greatest games of all time for Playstation and PlayStation®Network according to IGN is now available for iPhone, iPod touch and iPad!

Dear users, by popular demand we have created an iPhone version of Mushroom Wars so that the game occupies as little space as possible on your device. It is very important for us that you enjoy the game and save the resources of your phone!

ATTENTION! iPhone 3GS doesn’t have sufficient resources for the Mushroom Wars multiplayer mode, so the mode is unavailable for these devices; our first priority being that you enjoy the game.

Dear players, if you have an iPad, we suggest you to download and try Mushroom Wars for iPad. The game was optimised for comfortable play on devices with larger screen and Retina.