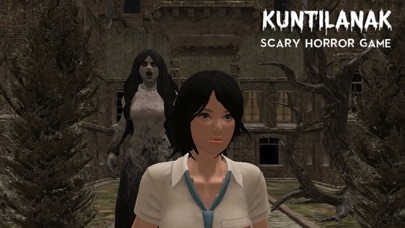 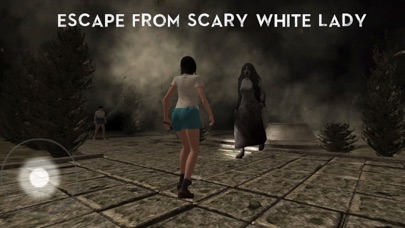 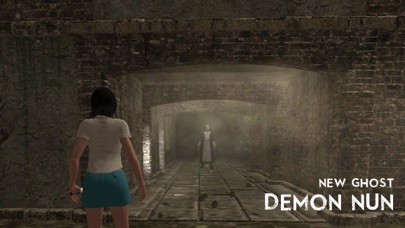 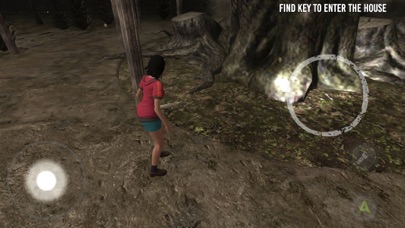 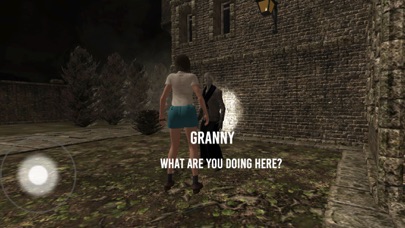 Kuntilanak is a scary and pure psychological horror game. You will explore the neighbor house that is filled with ghost. You can only escape from those ghost, and they will comes if you are making some noises. If you are making loud noise or trying to run, they will come and say hello. You'll need to escape or else you'll die without any insanity.

During the night, she can take forms of really old and scary granny. You are a student that want to take the video of this ghost so you can get more subsribers for your horror channel. But, something went wrong... You are trapped inside the deadout horror mansion, and this is where the survival nightmare begins...

According to the traditional native animist belief system, the kuntilanak ghost is that of a woman named momo who died while she is pregnant and having mental illness. This ghost girl is wandering to search her missing child. Also, she want to take insanity revenge!

HOW TO PLAY:
You can only run from ghost, or at least try to trap them and find a way to survive. Try to use everything around you. If you come across a locked door, try to find the key somewhere. This is a simulator games, so you can experience what is the feeling being followed by some ghost. Don't forget that your job is to uncover the misteries of the ghost. Don't wander around aimlessly.

FEATURES:
- Third person control or to take a video with first person camera mode if you have a camera.
- Beautiful graphic based on the real haunted house, hospital and real graveyard.
- Real scary ghost like Kuntilanak, dead people, Krasue, or Pocong!
- Uncover the manor mysteries, with interactable people and objects.
- Based on the true story!