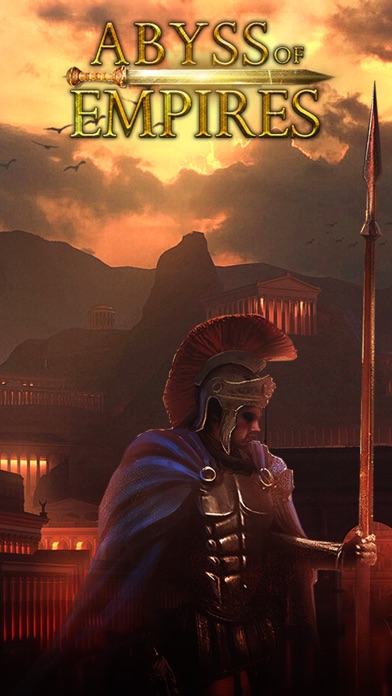 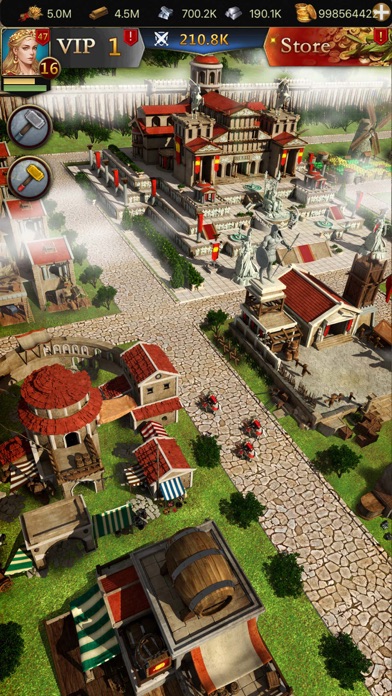 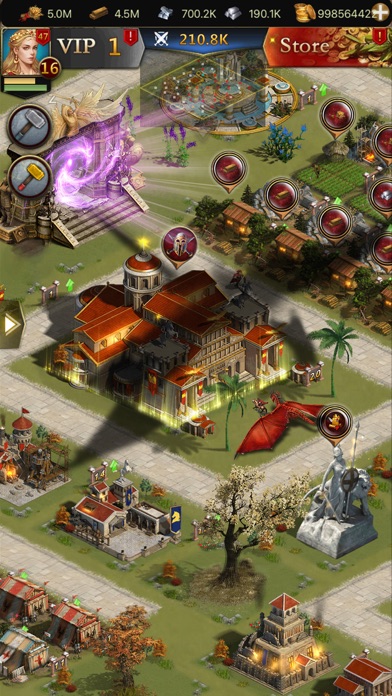 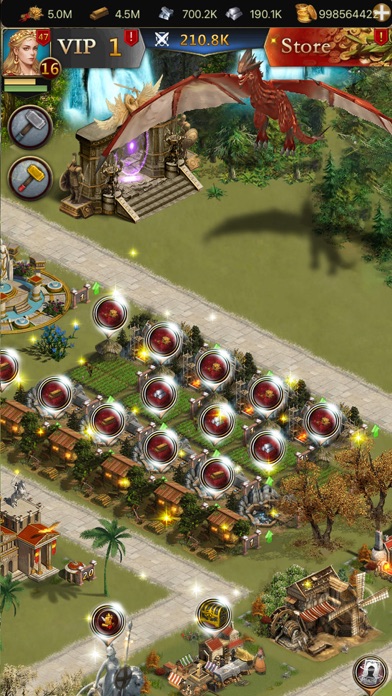 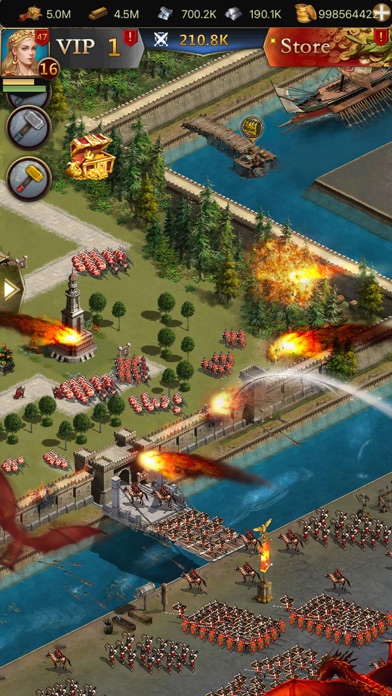 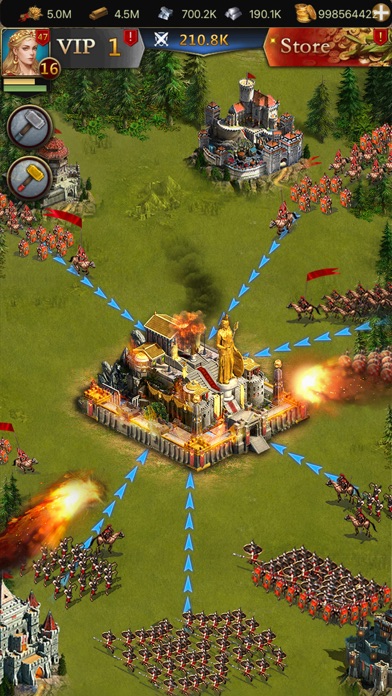 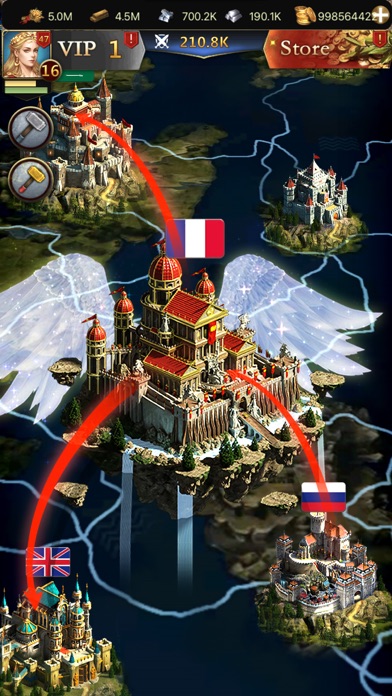 In mythology there was numerous wars, in order to get wealth, glory or just peace. Crowning glory originates from folk life, mythology, and from other languages. Do you want to fight like the heroes in the mythology? Only if you throw yourself into this war will you ultimately achieve your glory. The final victory will galvanize everyone glory crusade in this age.  In Abyss of Empires: The Mythology, freely placed the building to create a special civilization.
In the real-time MMO strategy game, king gets the glory is decided by economic and strategic - the rise and development of kingdom stimulated people to crusade for you and allies.
Expand empire, conquer the other kingdoms, become the emperor to build a great age!
Will you join in the crusade? Who will be strong and stand with glory.
************ GAME FEATURES ************
Cultivate Legendary Dragon
- Legendary dragons each with various kind of skills, defeat your enemies with their help. Send gift to dragon will increase friendship. Hurry up to get these powerful dragons!

Warriors Stele
- The dead soldiers will into Warriors Stele during the war of throne, waiting forever.
- Use the Army Soul to recall undead, you can recall all undead when use Army Soul up to 500 times.

City Occupation
- Cities in different resource bands can collect different levels of resources, but there is no limit to attacking wild monsters.
- Occupiers enjoy double buff bonuses, and allies enjoy the normal buff bonus of the city.

Fair Competition, Balanced Development
- Optimize the formation of your armies, reduce the difficulty of weapon collocation.
- Adjust the strategy to build an irresistible strong formation!
- The development speed of time spending players is same as paying players.

Make Kings Rise and Fall
- Attack enemies, plunder their resources, get the throne and to be the king!
- Open the personal talent system, obtaining your special skills.
- Each player has the chance to scramble for the throne.