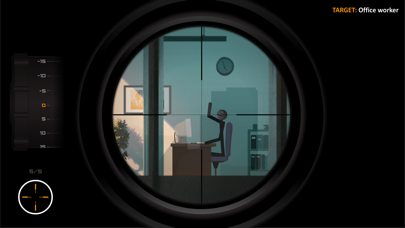 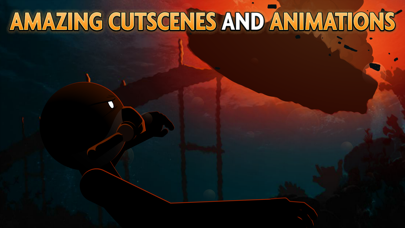 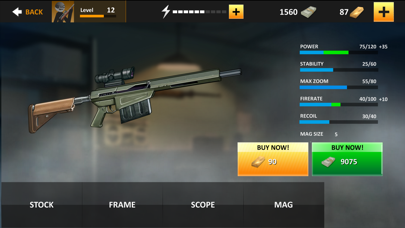 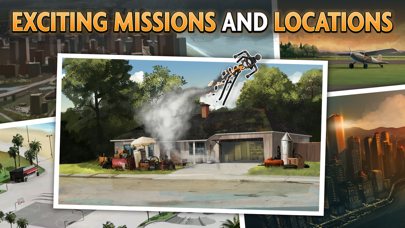 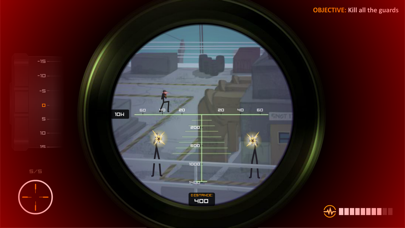 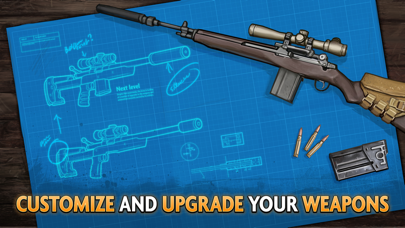 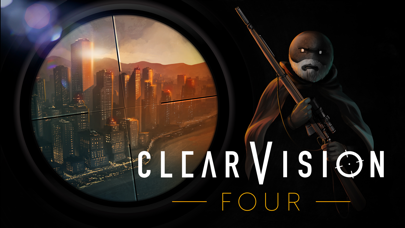 Shoot jetpacks, pirates, and famous DJ’s. Get paid *stacks* of cash. Build a sniper death machine. Get addicted to the most innovative sniper game on the App store.

Play every mission for free. 90% of our players have never spent a dime.

MORE THAN JUST “SHOOT A GUY IN THE HEAD”

Innovative gameplay mechanics test your cleverness and wits. Eliminate targets with wrecking balls, barbecues, and without attracting attention... you said you were a professional, right?

As you become infamous, you’ll move on from settling small time disputes to working for the biggest mafiosos in town.