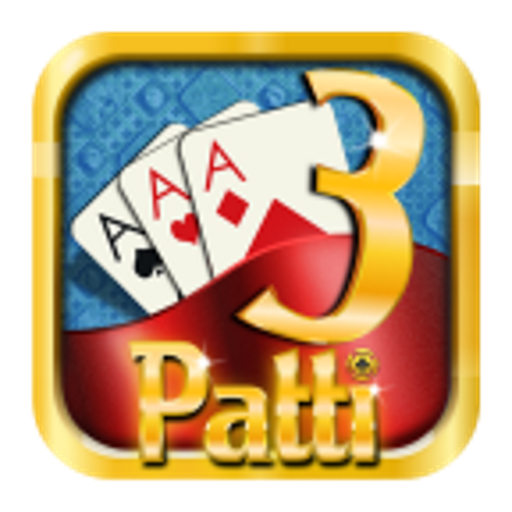 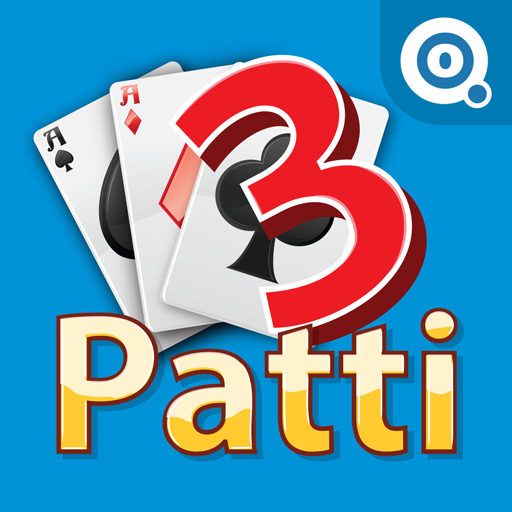 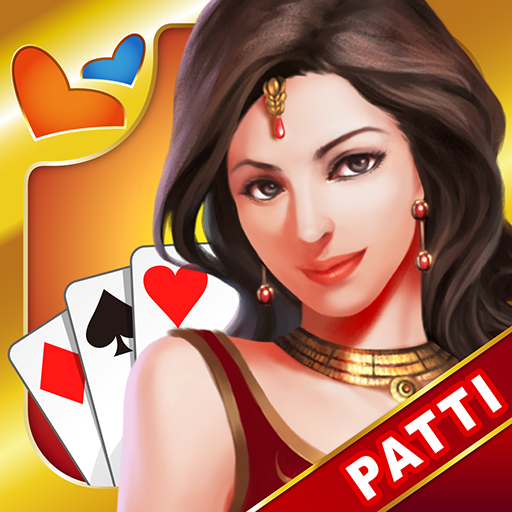 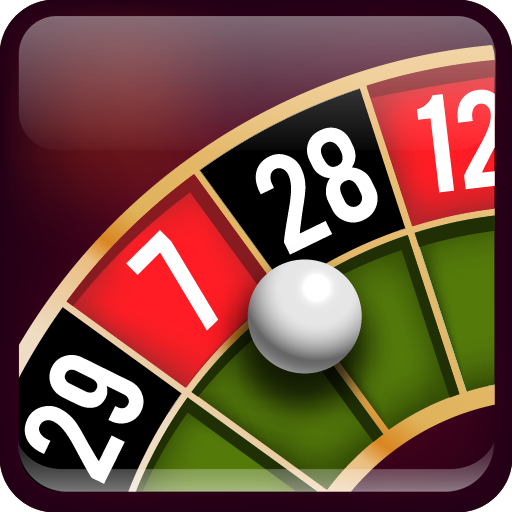 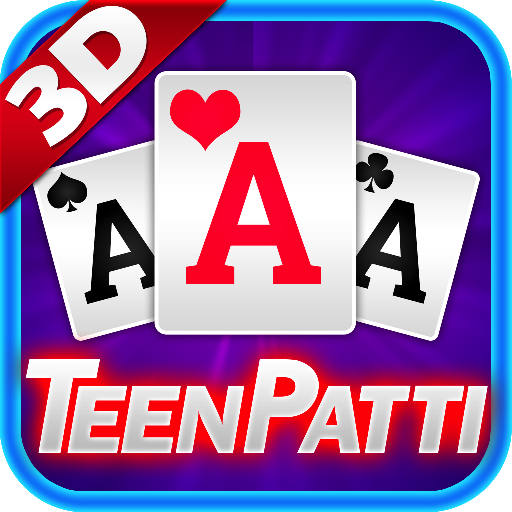 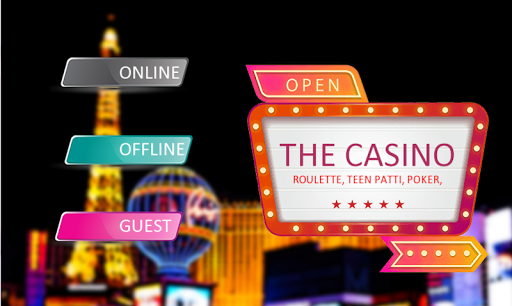 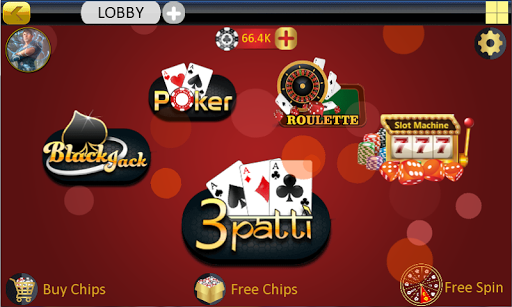 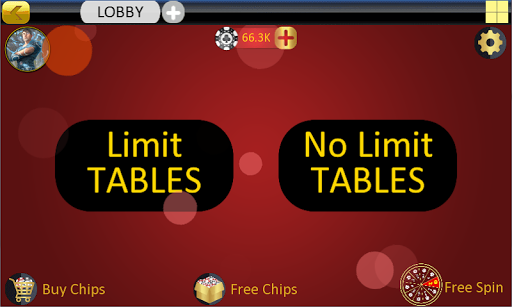 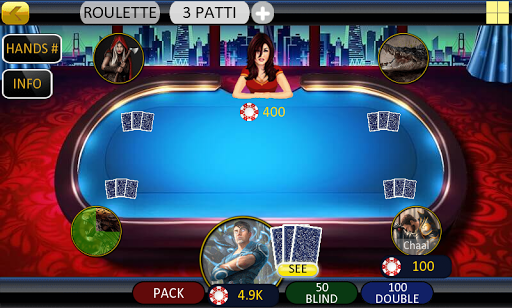 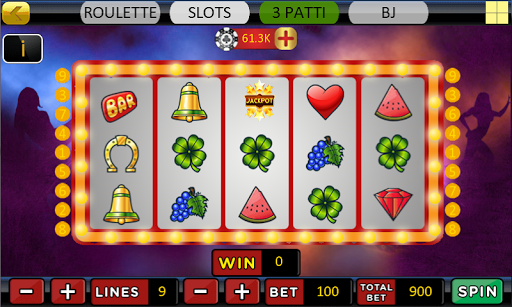 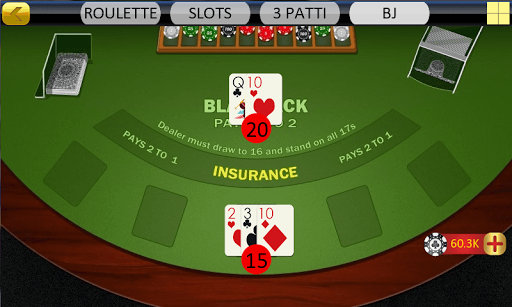 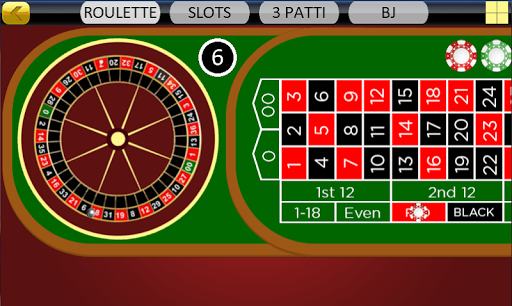 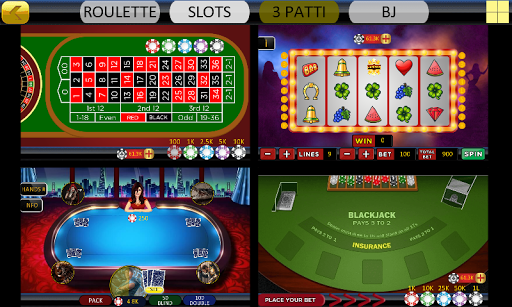 Teen patti (तीन पत्ती, meaning 'three cards' in English) (also known as flash or flush) is a gambling card game that originated in the Indian Subcontinent. The game, which is actually a simplified version of poker, is popular throughout South Asia. Boats out of India call it "flush" to escape any legal negativity surrounding the game where it is played legally.

The game starts with one of the players dealing the cards. The cards are usually dealt counter-clockwise.

Before starting the game, usually an agreed number of card(s) is/are picked or dealt to decide the dealer for the opening hand. Each player may be required to put up an ante into the pot before picking/dealing the card(s). The winning player gets the pot. The relative rankings of the card(s) may also decide the seating arrangement for each player. This entire process is called cut-for-seat. After the first/opening hand, the winner of any hand will be the dealer for the next hand.

There is usually an ante or boot amount put on the table (the pot). The betting then starts by the player next to the dealer.

A blind or blind bet is usually a forced bet placed into the pot by one or more players before the deal begins, in a way that simulates bets made during play. The most common use of blinds as a betting structure calls for two blinds: the player after the dealer blinds about half of what would be a normal bet (small blind), and the next player blinds what would be a whole bet (big blind). This two-blind structure, sometimes with antes, is the dominating structure of play. Sometimes only one blind (half or whole bet) is used (often informally by the dealer as a "price of winning" the previous hand).

After the ante and the forced blind bet(s), the regular betting starts with the next player putting his bet amount to the pot.

The total bet can be divided into two components - the call and the raise, both being usually called as Chaal. Each player has to place a bet that is at least equal to the previous player's bet, with the option of raising the bet. This bet then becomes the (new) current level of bet (Chaal). Usually there is a limit imposed to the raise, such that the total bet amount (with the call and the raise) cannot exceed twice that of the previous player's bet. Also, the bet should be in even amounts (2,4,6,8..), especially when there is one player still in the game as Blind player. It is because the player playing blind plays half of the normal bet, and odd amounts can't be halved.

This is very important to understand that this betting structure is different than Poker, as every time the bet is new (disregarding of how much amount was previously bid.) Let's say, one player bet an amount of 2 and second player raises it up to 4, now the first person would have to put additional 4 into the pot to make a call or would have an option to raise the bet up to 8. (Which is different in case of Poker where the second player adds 2 more to bring his bet to the level 4.)

Betting limits apply to the amount a player may bet or raise, and come in four common forms: fixed limit, spread limit, pot limit, and no limit.

Note: The limits may be applied to the raise or the bet.

All such games have a minimum bet as well as the stated maximums, and also commonly a betting unit, which is the smallest denomination in which bets can be made.

Please give you feedback of the game at katyan.studios@gmail.com.